What is it like to live in Colombia? Is the life save here? How much it differs from Europe? What about all the clichés we hear all the time? Is cocaine really everywhere? What are the pros and cons of living in Colombia? Life in Colombia is beautiful and hard at the same time. Read the article about the safety in Colombia to learn if everything what we hear is true.

I am in Colombia, specifically in Bogotá for 7 months because of my university. It is my first time to live in Latin America, if I don’t count Mexico. It has many cons, at the same time many positive things. People are polite, cheerful, helpful, are not shy to talk to you.

How did I end up in Colombia

Firstly, I want to admit I loved Colombia even before I came. I knew for a few years I want to visit this country. Coincidently, before coming to Colombia I lived in a small house with four Colombians in México. Simply, Colombia attract my attention and I probably called its attention as well.

I don’t like saying that, but when I saw the Netflix series Narcos I was decided- I need to go there. The Latin-American temperament- how they talk, behave, the music, the nature, food, all of this fascinated me. Apart, I expected Colombia being total off-the-beaten-track destination. Actually, lot of foreigners live here. The tourism flourishes as well.

I definitely recommend to you to visit Colombia. If you follow certain rules, you will be fine. Bogotá and Colombia is like any other place worth seeing. However, certain rules should be followed. It is not really recommended to walk alone during the night, be drunk and alone in the club or accept drinks from strangers- even if you are a boy.

You should not show off your phone, camera or anything expensive on the street. If you show your Iphone 7 in a bad district, you are definitely an easy target to be robbed. Also, you can not leave your bike unlocked. You should watch carefully all your property. It is something unusual for Europeans that somebody can easily whisk your phone, bag or camera, but this is a reality. Doesn’t matter where you are and how many people are around you. This might happen in all Latin America. 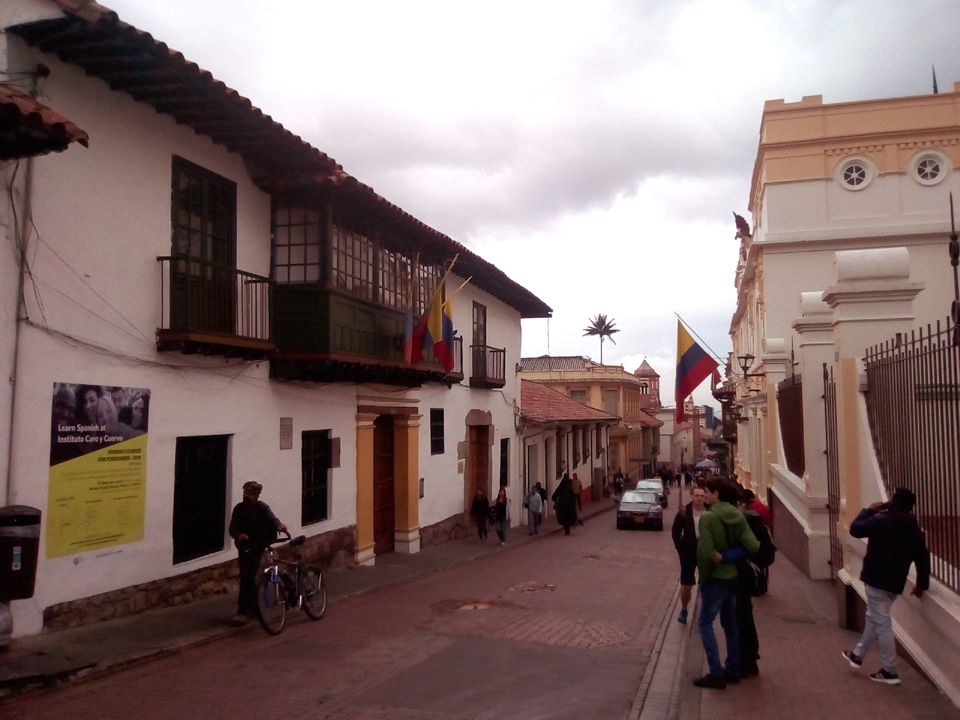 Pickpockets are everywhere, but it is almost logical with such a big concentration of people. Unfortunately, real assaults occur as well. Normally people are not getting killed. Not as much as we think. Sometimes, gangs wait on you on the bus station and robbed everything you have. Mostly, guys use knifes and fire guns here – most of the time only for an intimidation! However, my recommendation is to not fight and do not protest! Phone or money are not worth your health!

Colombians are trying to get rid off the bad reputation. Police is on every corner and is really willing to help you. I am visibly tourist, so they tend to protect me even more. When I was in Cartagena I walked to the Cerro de la Popa and police stopped me saying I should not walk alone here and I should order a taxi to come back. I didn’t listen to them and they followed me all the way down, more than half an hour, until I got into a bus. I was even asked twice in Cartagena, if I am fine and I feel safe.

We expect, that in Colombia you can buy a cocaine everywhere. I was not really searching for any drugs, but I would say that, for example, popular Costa Rica was much much worse. I have been living here two months, and nobody has ever offered to me anything. Surprisingly, most of my Colombian friends don’t take any drugs. Drug cartels and all this drug environment you can more find in Amazons and in Darién Gap. Definitely, drugs are everywhere, but don’t associate Colombia with cocaine so much. Actually, Colombia is not even among the biggest consumers of cocaine. Majority of cocaine is exported.

Lately, the crisis in Venezuela deteriorated dramatically. Around one million of Venezuelans came to Colombia. It means lot of refugees, who don’t have any job or even home. Obviously, lot of Venezualans steal, but not solely they. Unfortunately, you can see hunderds of engineers, teachers or people with university diploma selling any kind of things on the street. The situation is super complicated now. Nonetheless, I have met many Venezuelans and most of them are very nice people!

Statistically the situation is getting worse, but nothing has happened to me.

Worth to visit or no?

Colombia is definitely worth to go. Colombia offers Pacific coast, Carribean coast, mountains, volcanos, rainforests, cities, culture. People are unbelievable nice. Colombians like to party, eat, talk, be with other people. Colombians are so far, the warmest and nicest people I have ever met. Colombia is despite some unsecurities, which occur everywhere, one of the most favourite countries for me. I am really happy I can stay here.

Latin America and Europe are two different continents. Not every place in Europe is safe, not everything in Colombia is dangerous. 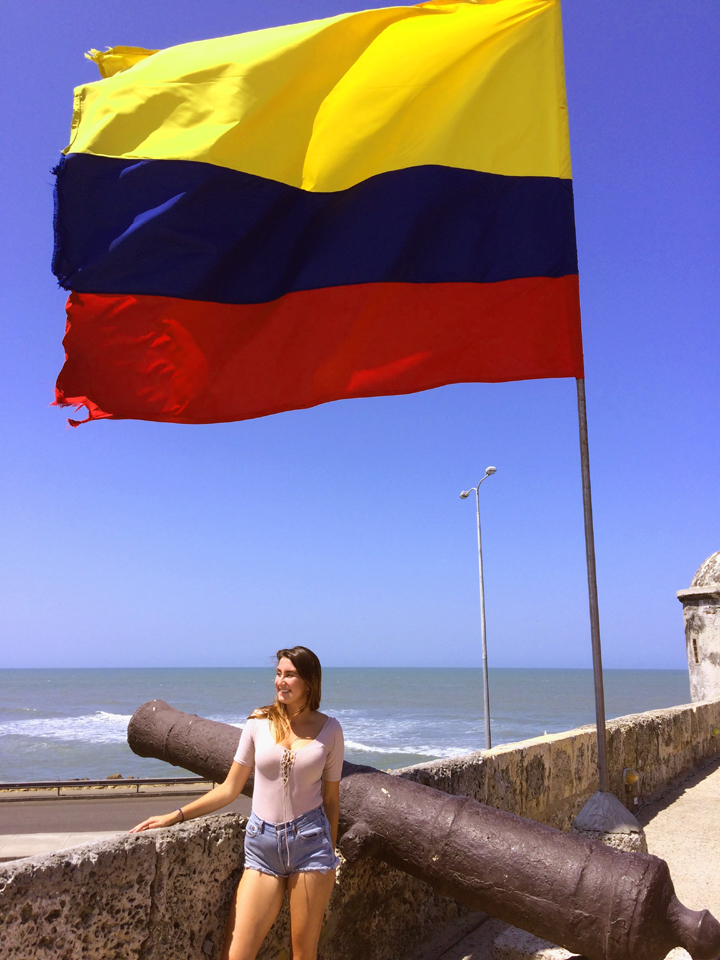 DON’T BE AFRAID TO GO TO COLOMBIA.

What is your favourite place in Colombia?

1 thought on “How dangerous is Colombia?”