Mexico – Have you ever considered to go or even study in Mexico? How does a university work there? Is studying difficult in Mexico? What are the costs? What can you study? Is Mexico dangerous? Chica Checa spent one study exchange semester in Mexico – in Monterrey. Read the article to get more info!

The land of tequila, mariachi, Popocatepetl, spicy tacos and cactuses. This is what come first to mind of most of the people. However, Mexico has also – mezcal, mountains, deserts, beaches, mix of cultures, cenotes, smiling people. Apart from that, Mexico means also a extreeeeme corruption, drugs, insecurity. To sum it up, Mexico has everything. Have you considered to come to Mexico to spend an exchange semester at university?

I was for a semester student of the University of Monterrey. Monterrey is a third biggest city in Mexico and it is extremely influenced by the United States. Do you remember High School Musical? My university was like that.  The campus is huge and modern, the university has its own sport teams, gym, laboratories. My biggest shock was the amount of stores located in the campus- 7eleven, Apple, two banks, pharmacy together with tens of restaurants. UDEM is a private university, but I didn’t pay anything, since my university in Austria has a contract.

The majority of students pay the school fee – around 5.000,- USD per semester. Most of the students in Monterrey were super richkids. They arrive with cars like Porsche, Camaro, Audi were usual. Even though, I didn’t have the feeling the would be extraordinary arrogant, at least not to me since I was a foreigner. 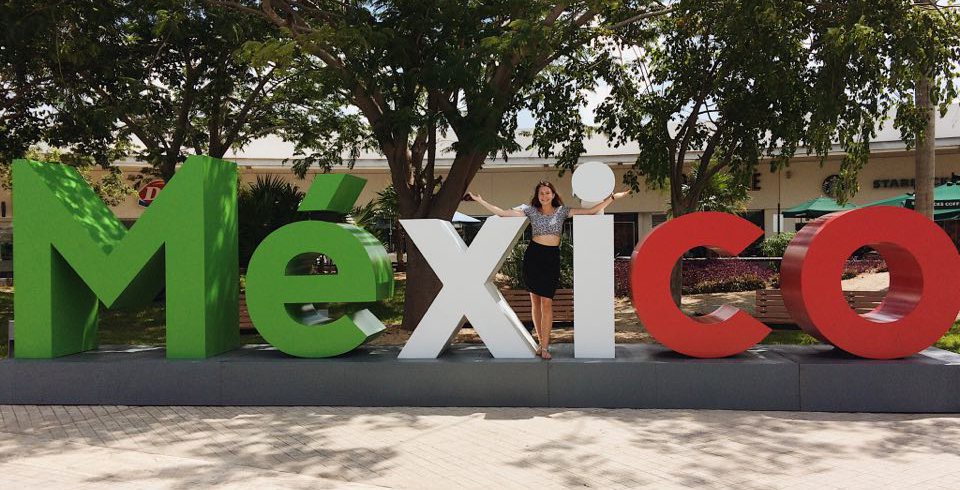 My home university in Austria works a little bit differently than usual universities. Technically, I study on Fachhochschule, which is an university which ends up after three years with a bachelor degree, but is a little bit more focused on the practical skills. (That’s why I am in Colombia right now.) So while in Austria I have twelve classes per semester, in Mexico you are obliged to choose only few. I had five courses.

I had classes from Monday until Thursday. Each class has to be 3 hours per week – it means some classes were only once but took three hours, others twice with 1,5 hour. I had A LOT OF FREE TIME.

The system was created as follows – first half of a lesson was the theoretical part – presentation from professor or colleagues to be properly informed about the topic of the lesson. The second half was a discussion with a certain task. Either it was write an essay, make another presentation or to create something. I will never forget my subject Modelos de Negociación Internacional. Before every lesson we had to read a case from Hardvard, usually about 10-12 pages in Spanish. At the beginning, for me a person with super basic Spanish, it was something undoable. 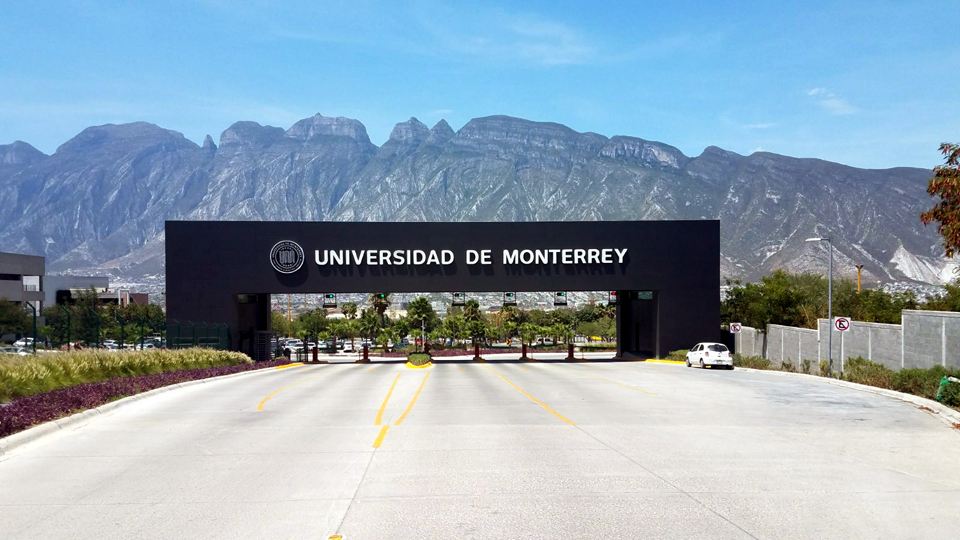 In general, I would say the homework’s were more difficult or required more time than the lessons itself. I didn’t buy book for any class, expect a Spanish class. The only time I really dedicated to studying was to read the Harvard cases. Otherwise? My exchange semester in Mexico was a blast. Nonetheless, it is not the best place to acquire knowledge and really valuable education. Mexico is very nice country, where the education level is not as high as in Europe. Is it also not the most important thing there. More important is family, friends, party, work, life.

I had Spanish for two semester before I came to Mexico. I knew the basics of present simple and a few adjectives. We only managed to learn present perfect. So, I arrived to Mexico and rapidly found out that Mexican Spanish is different than what I had learned at university. Why Spanish in Mexico is different than Spanish we study at school?

I study Tourism and Leisure management, with respect to that, I attended classes like marketing, business models, Spanish, leadership and ambiente of international negotiations. Expect one subject, all of them were in spanish. I passed all subjects with more than 90% of success. (and I didn’t push myself at aaaaaaall.)

Monterrey is the third biggest city in Mexico. Together with capital Ciudad de Mexico is the most important city for a business. Monterrey is located very close to the United States, the city itself is highly developed for Mexicans standarts. It reflects the level of living and prices. Both of them are high.

In Monterrey you can find many universities, the most popular for foreigners are Tec de Monterrey and UDEM. Tec de Monterrey is bigger, better and more popular university among almost all aspects. I didn’t know that and anyway, I only had the option to choose UDEM.

UDEM is fine university, but its location is just super unfavorable. UDEM is literally located almost on the edge of all the metropolitan zone. Technically, UDEM is not in Monterrey but in San Pedro – called one of the richest cities in Latin America. Public transportation is not really well-liked. It means you need to patients, because Monterrey has a lot of traffic, anyway you go it takes ages.

I would recommend doing exchange semester SO SO SO much. It is just an incredible experience. It is the time of your life. In fact, you have two options – you don’t have to give a fuck and end up your semester successfully anyway or study as you would do at your home university. Well, 97% of all exchange students choose the first option. How is it possible? You are not forced to do a lot. (I speak about my university, I am sorry if you studied more than you would normally do back home.) and the hype of party e v e r y  s i n g l e day is too big. Actually, the official student organization supported by the university itself, offer you most of the time with selling a tickets to party of all kinds.

Have you ever been to Mexico? Where have you made your exchange semester? If not, where would you go? Let me comment below!